The Downtown San Diego Partnership is proud to present the

Thank you for joining us for the 2021 Create the Future Awards!

Honoring the doers, builders, helpers, and innovators driving the future of our Downtown.

Congratulations to our 2021 awardees!

Create the Future Award
RaDD, a District by IQHQ

The Downtown Innovation Center is the premiere resource to introduce Downtown San Diego as the right-choice location for the future of your organization. Using the incomparable Liquid Galaxy platform, you can join a Downtown Ambassador to explore the story of what makes Downtown San Diego great; things like projects under development and redevelopment, the labor pool, demographic data, available office space, tenant mix and any other information critical to the success of your organization. 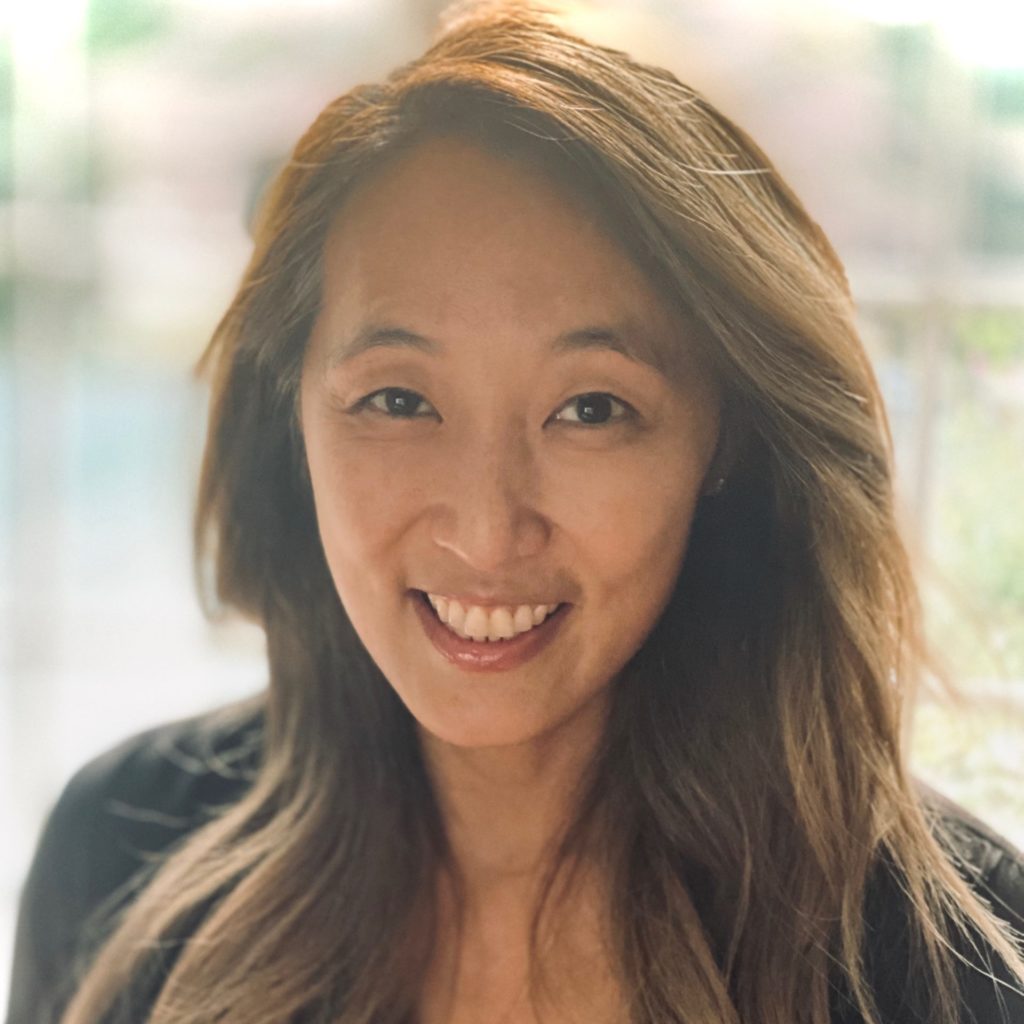 Sofia leads cities research at Gensler’s Research Institute where she leads a cross-disciplinary team that includes designers, architects, planners, economists and technologists, to generate new insights and knowledge that extend beyond a single building to communities, neighborhoods, and cities. She positions Gensler as a cities thought leader to influence change at the city scale.

Sofia also represents Gensler as a Strategy Officer at the World Economic Forum where she works closely with others from globally recognized organizations to explore how industries can catalyze change in order to solve the biggest global challenges facing us today.

She was formerly the head of research at various proptech/real estate companies such as StreetEasy.com (Zillow), Compass, and Douglas Elliman. With a background in economics and urban planning, Sofia began her career in transit planning in Los Angeles, community planning in Pasadena, and in public space planning in New York City.

Sofia is passionate about cities, proptech, the power of data, and bringing transparency to the opaque. Sofia holds a bachelor’s in economics from Cornell University and a master’s in urban planning from University of Southern California. 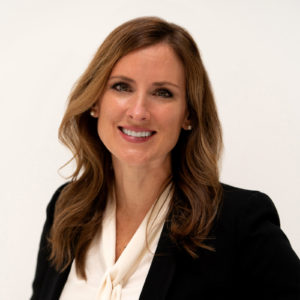 Ms. Murphy is one of IQHQ’s founders and serves on the Board of Directors and as the company’s President. Prior to IQHQ, Murphy served as Executive Vice President, Life Sciences at Kilroy Realty and was responsible for building and running the company’s life science platform. In her time at Kilroy,she doubled the size of the platform to ~6msf. From 2008 to 2016 Ms. Murphy served on the Executive Committee and was Senior Vice President of BioMed, responsible for the West Coast, a portfolio she helped grow to a 10 million square foot portfolio. Ms. Murphy began her career at BRE Commercial (now Cushman & Wakefield) as a life science specialized broker. Ms. Murphy earned her bachelor’s degree from the University of Wisconsin, Whitewater.

With Master of Ceremonies: 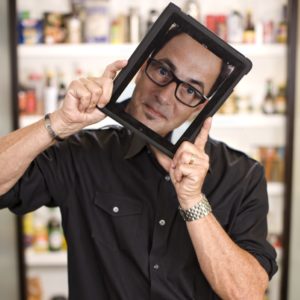 SAM THE COOKING GUY
Sam Zien of Not Not Tacos, Graze, Eats by Sam

Sam the Cooking Guy is an everyday guy who has found a way to make cooking casually understandable. With no fancy equipment and by speaking English instead of ‘chef-speak,’ he’s the everyman of cooking. He has two shows, the TV show SAM THE COOKING GUY airs on YUR VIEW with COX, and his online show, STCGO. Both are shot right in his house – and he cooks with my kids, dogs  – just like we all do. There’s no fois gras… no white truffle oil, no ‘Peruvian mountain-raised squab in sesame-lime-soy marinade stuffed with braised forest turnips and wild enoki mushrooms in a hand pressed plum and raspberry glaze’. He’s just a regular guy, using regular words showing how to cook easy, great food… Food that’s ‘big in taste and small in effort’. It’s a handful of ingredients and a few steps – that’s it. This is a cooking show “for the rest of us,” he likes to say. 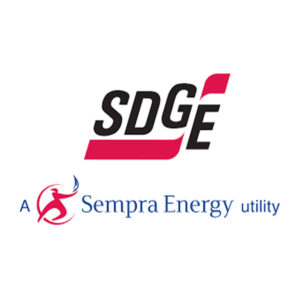 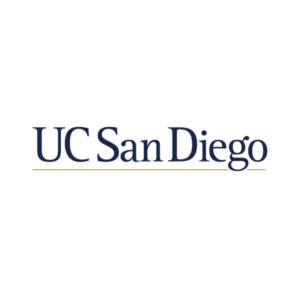 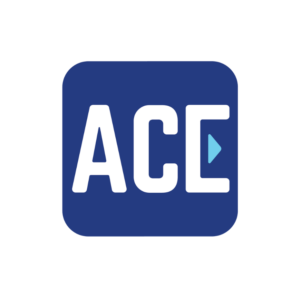 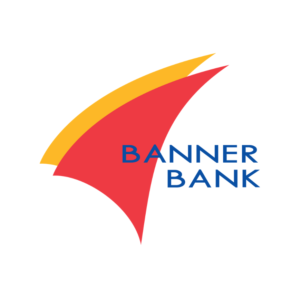 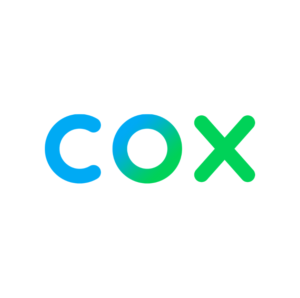 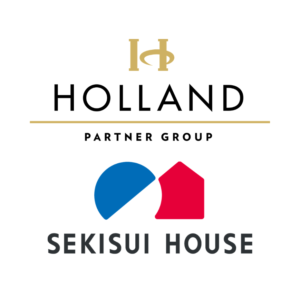 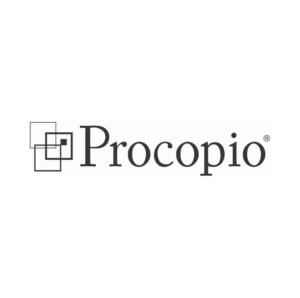 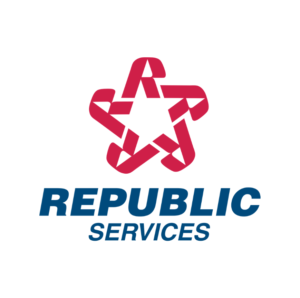 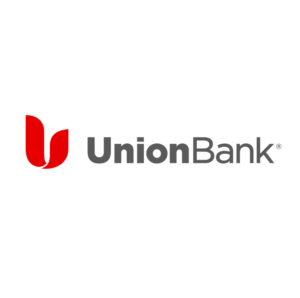 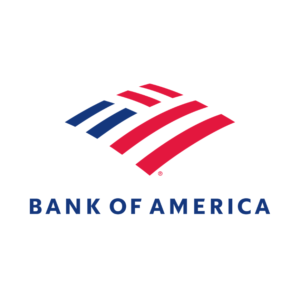 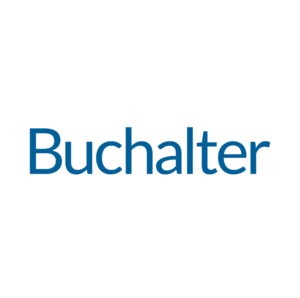 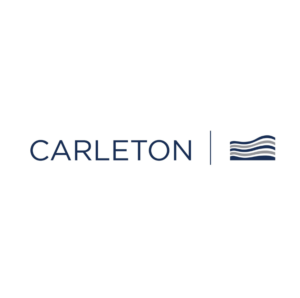 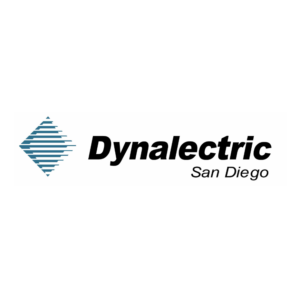 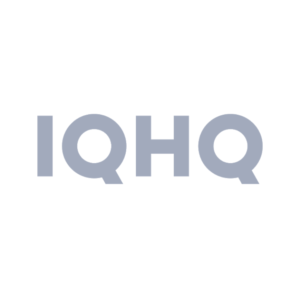 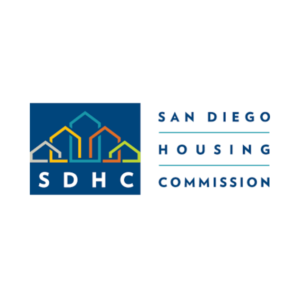 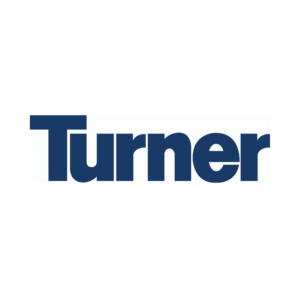 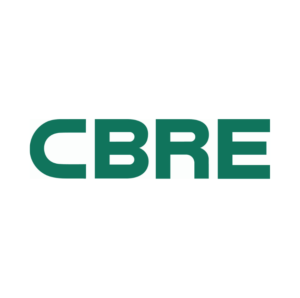 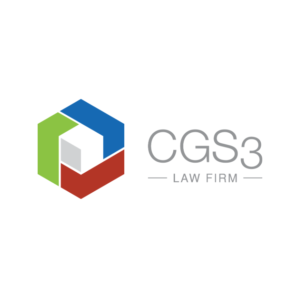 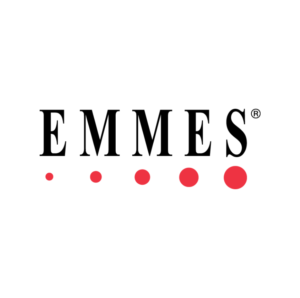 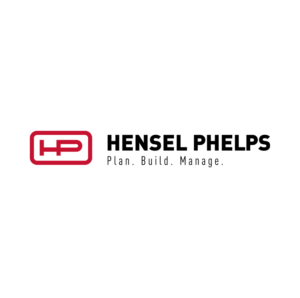 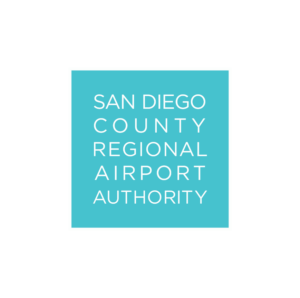 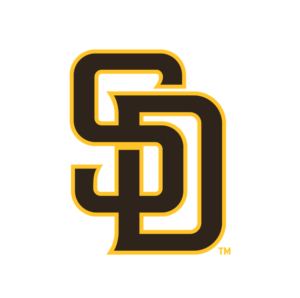 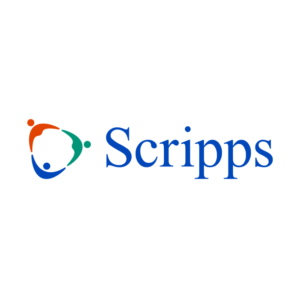 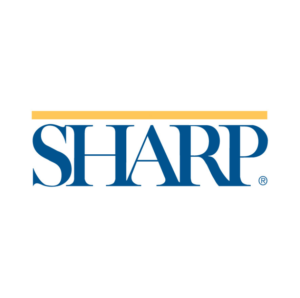 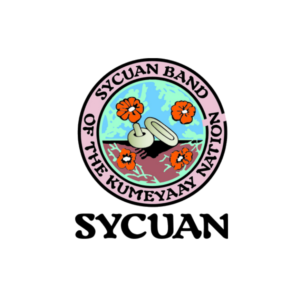 Sycuan Band of the Kumeyaay Nation 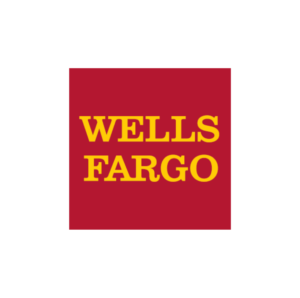 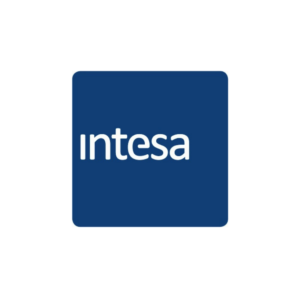